This webinar is part of an ongoing series of educational presentations by experts on issues that focus on current and emerging aspects of pediatric and reproductive environmental health.

These presentations focus on the impact of environmental exposures to chemicals on human health at the vulnerable stages of in utero and pediatric development. A number of topics will be included – all of them relevant to questions of exposure and health effects, with consideration of risk reduction. Speakers will include physicians and PhD subject matter experts, as well as individuals with expertise in areas such as home assessment, laboratory analysis, and risk communication.

By the end of this module, participants should be able to: 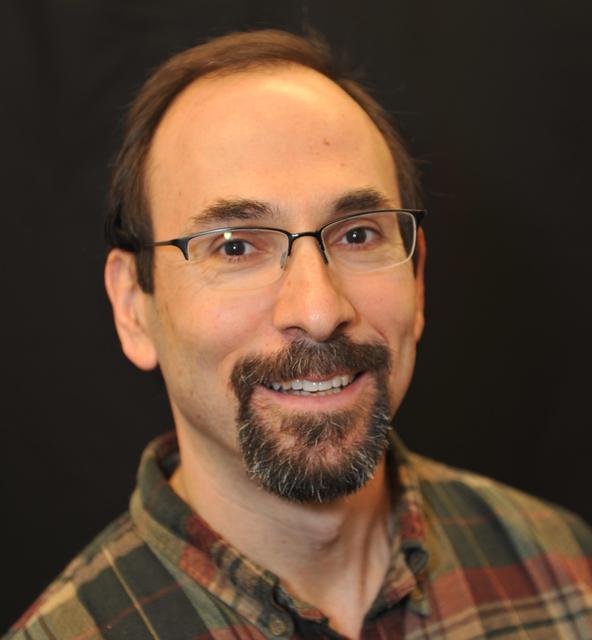 Dr. Goldman received his medical degree from the University of Texas, Houston in 1987. He trained in Preventive Medicine and earned his MPH in Environmental Health Science from the University of California, Berkeley in 1993. He is currently Associate Professor of Clinical Medicine at the University of California, San Francisco in the Division of Occupational & Environmental Medicine and the Department of Neurology, and an attending physician in Environmental Medicine at the San Francisco VA Medical Center. He is also co-Director of the Western States Pediatric Environmental Health Specialty Unit (PEHSU, Region 9). Prior to relocating to UCSF, Dr. Goldman spent 20 years as a Senior Scientist in the Department of Clinical Research at the Parkinson’s Institute in Sunnyvale, CA, where he directed the brain bank. Dr. Goldman has published extensively on the epidemiology of neurodegenerative diseases, with a focus on environmental risk factors for Parkinson’s disease. Among these are pesticides, solvents, smoking, traumatic brain injury, the microbiome, and the interaction of these factors with genetic susceptibility factors.